After a while, your ear grows used to the silence. Snow covers your steps; your pulse and your breathing are all that can be heard. The echo of a lone raven far away is heard over the land. As it dies away, it grows even quieter.

A concert without end. Twittering, piping, trilling and singing all day, then even louder in the evening. And just as you are falling asleep that insistent mosquito flies into your ear.

Sjávnja Nature Reserve includes landscape types from high mountains in the west to Sweden’s largest wetlands in the east. In May, Sjávnja is invaded by multitudes of birds. During the light spring evenings, a choral symphony wafts over the land.

In this enormous nature reserve you can find otter, wolverine, lynx and bear. The moose is common. But the most common animal here is the reindeer. In spring and autumn, Baste čearru and Unna tjerusj Sámi communities move the herds between winter land to the east of Sjávnja and the mountains in the west.

In the 30s when foraging was poor, some reindeer herders stopped here. The herds were diminishing and the Sjávnja wetlands offered plenty of forage. There were fish, birds, and in spring plenty of eggs. Before the reindeer herders became fewer, they had of course been travelling back and forth across the wetlands for decades. They certainly knew where it was safe and where there were dwelling sites. So they stopped there and hunted marten, ptarmigan and grouse. There were two large bird species – the swan and Lesser White-Fronted Goose. Those birds came in formation in the spring, noisy and screeching on the wetlands. All the birds in the world were there. The swans could be heard round the clock as they scouted around. Sjávnjaáhpi is an endless marsh. Reindeer herders could move around there for a week in the mist, round and round, and when they were tired of that they raised a goahte tent.

Even though the eastern parts of Sjávnja are not specially inviting to the traveller, there have been year-round inhabitants here. In the 19th century some new smallholdings sprang up here in central Sjávnja. People fished, kept livestock and hunted. Up until 1940, marsh hay was made here in Sjávnja, but no permanent habitation exists today. The houses are still used, however, for recreation. 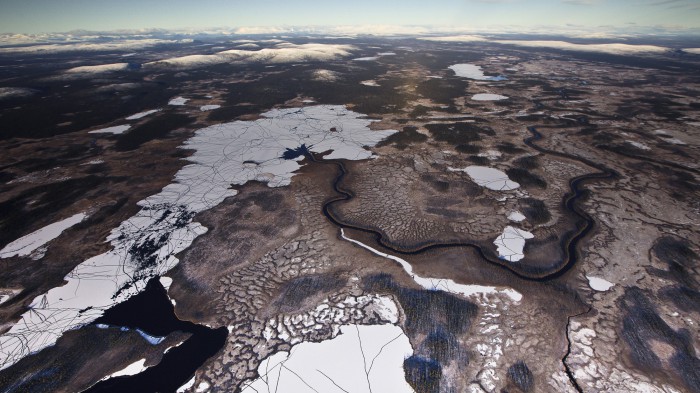 No images found!
Try some other hashtag or username
Life on the marsh

Áhpe is a Sámi word meaning both sea and marsh. If it is a marsh, it is so big that it looks like a sea 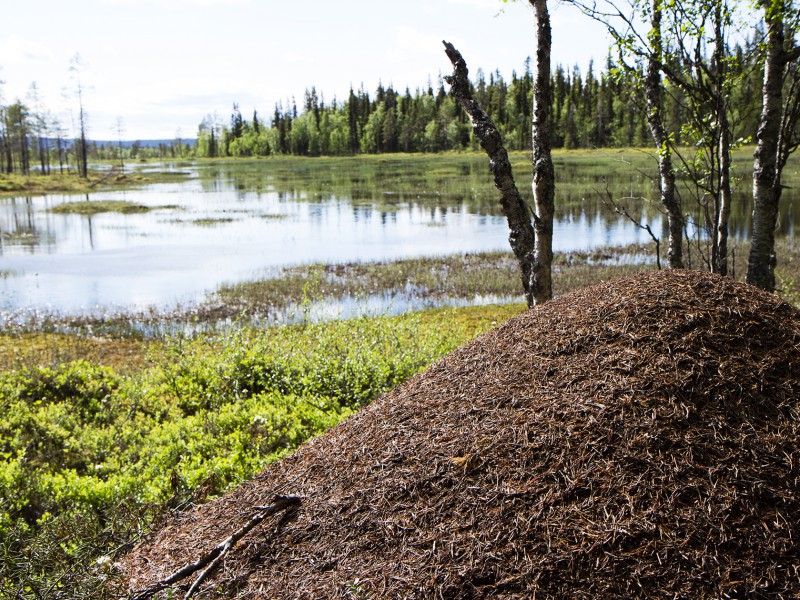 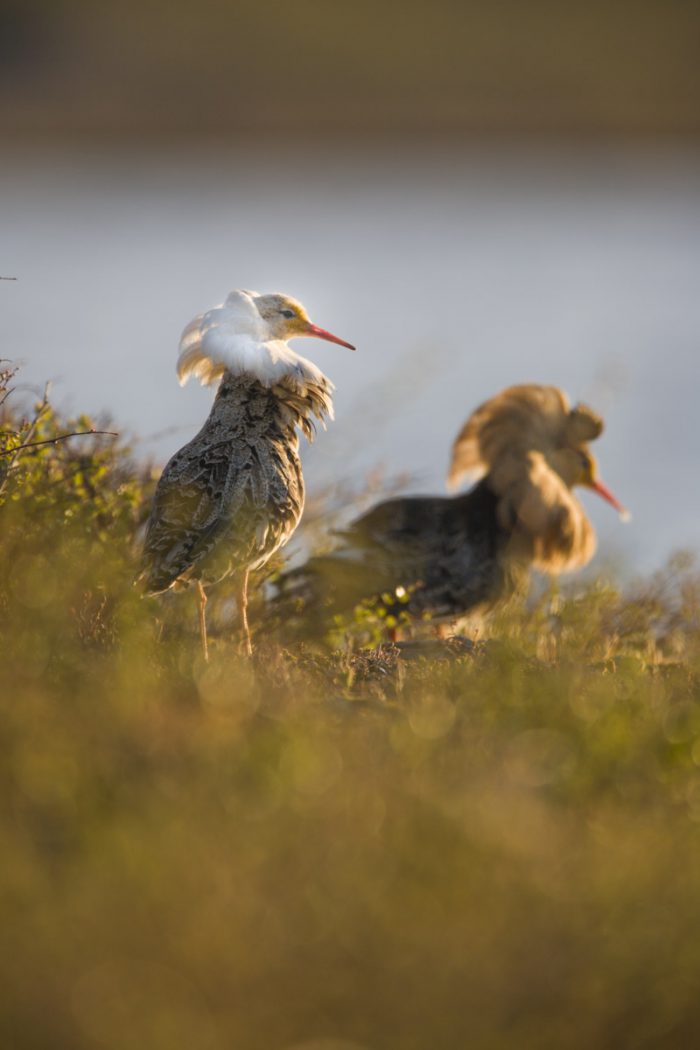 Migratory birds love Sjávnja. The Ruff, for example, migrates from the inland deltas of Niger in West Africa to nest here. The food explosion that takes place on the Sjávnja marshes makes it worthwhile to migrate thousands of miles in both spring and autumn.

To protect and preserve the valuable nature in the area, special regulations apply. In Sjávnja/Sjaunja Nature Reserve it is forbidden, among other things, to:

Without permission from the authorities, it is also forbidden to:

Some hunting and fishing are permitted within the nature reserve. There are special regulations for this. The County Administrative Board provides information about which permits, areas and times apply.

As a visitor you are responsible to be informed about the complete Swedish determined regulations, FS 2011:40.

Sájvva is a sacred lake said to be double bottomed. A Sájvva lake is also well stocked with fish, if you show respect and make no noise.

Fish with a hint of thyme

Sjávnjaädno river has more grayling than almost any other in Sweden. In the past, grayling was the most important catch for those living off farming. The fish was above all for the household, while the surplus was salted and sold. Grayling makes a delicious meal if prepared when fresh. The meat spoils quickly if it is not salted. Newly-caught grayling has a slight smell of thyme. 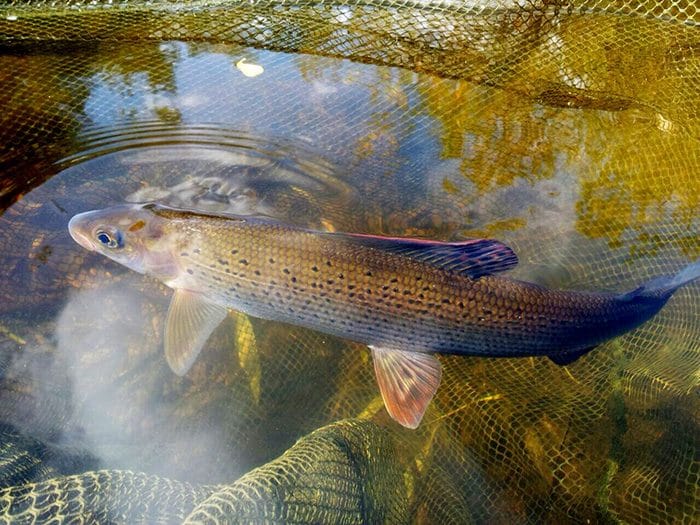 The wetlands formed here in particular because east Sjávnja lies so low. The water does not run off. Of all the species living here, those we notice most are the insects which multiply fast in the pools.