Where the old-growth forests and the high mountains meet.

Stora Sjöfallet/Stuor Muorkke National Park is a varied mountain landscape featuring everything from virgin pine forest, mountain birch forests and vast mountain moors to barren summits with snowfields and glaciers. When the national park was designated, the main attraction was a mighty waterfall. It is now dry because of a hydropower project.

The national park’s highest point, 2015 meters above sea level, is the imposing massif of Áhkká, with its 13 summits and 10 glaciers. On the slopes there are clear remnants of glaciers and the giant ice caps from the ice ages.

The Áhkká- terraces are known examples of ice time deltas, that has been created at the brink of the ice caps borders, but who has later found it selves on dry land, as the ice caps have melted and the water dried out. Fast frozen icebergs, that later has melted, have created deep kettles that can be found on the terraces.

No images found!
Try some other hashtag or username

To protect and preserve the valuable nature in the area special regulations apply. In Stora Sjöfallet/Stuor Muorkke National Park it is forbidden, among other things, to:

As a visitor you are responsible to be informed about the complete Swedish determined regulations, NFS 2013:10. 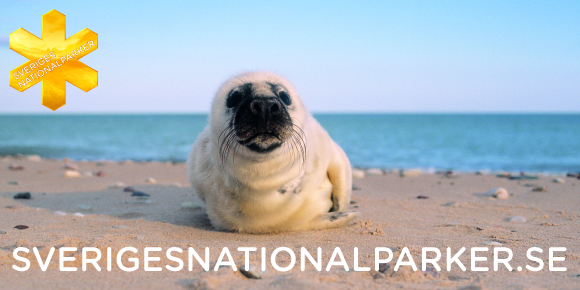 Read more about Sarek at sverigesnationalparker.se