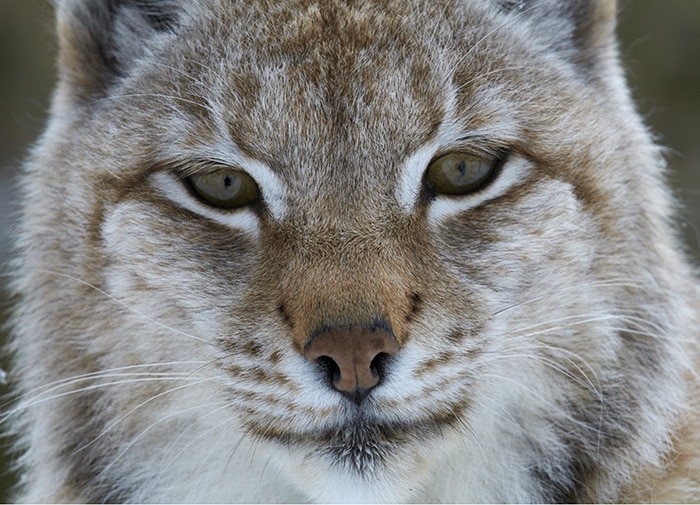 The lynx is relatively unusual but there are good chances to see one for you who spend time in the mountains. You have the best chance if in early spring you spend a day at a strategic point with a broad panorama and systematically scan the mountain landscape.

The lynx is the lone hunter always on the move. It kills the animals it can get at, and eats cadavers that other predators leave. When the lynx has eaten, it this members the prey and hides it in a food stash for future needs.

The lynx is related to the marten, otter and badger. Besides coniferous forest, its natural habitat is probably both mountainous and tundra environments, but historically, the lynx has in many places been driven out of coniferous forest areas. In Sweden it is associated with the mountains, but a small lynx population has now been established in forest areas in western Medelpad and neighbouring landscapes.

In the past, when the lynx was more common in northern Sweden, single individuals occasionally wandered all the way south to Skåne. The lynx also occurs in mountainous and tundra areas in the whole of northern Eurasia and North America. The species prefers a somewhat solitary existence, but research in recent years has shown that there are a good number of social contact between different lynx individuals even outside the pairing season. The young are born in a snow cave in early spring, and follow the female for almost a year.